It’s in his blood.

Hart is one of the most recognized names in all of freestyle motocross. He went pro at the young age of 18. At the 2000 Gravity Games, he etched his name in the record books as the first rider ever to complete a backflip on a 250cc motorcycle. The backflip catapulted Hart and Freestyle Motocross as a whole, to an entirely new level. 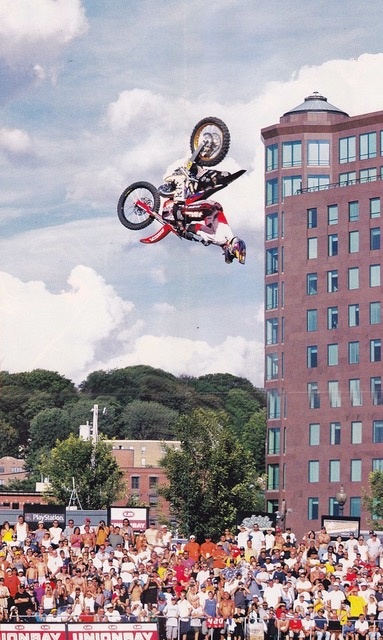 GUTS AND GRIT WERE NEVER A PROBLEM FOR HART.

So when he set out to start a new business, Hart & Huntington Tattoo Co., he was going to go all the way. It would have the best artists in the industry, be located in sought-after cities and carry a vibe and energy unlike any other shop of its kind. Many locations later, that’s exactly what he built.

In 2004, Carey Hart opened his first shop in Sin City, inside the Palms Casino Resort. Years later, it moved to Hard Rock Hotel & Casino and has been an iconic experience for many Vegas visitors. It was even featured on 3 seasons of A&E’s hit television series “Inked”. 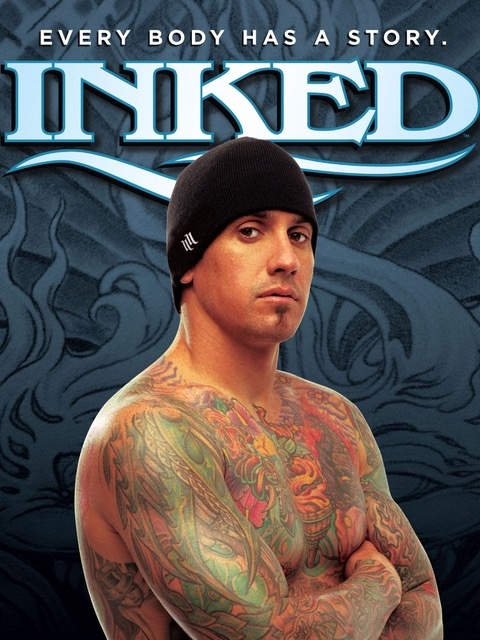 Today, Hart has 4 Tattoo shops and a Hart & Huntington clothing line. Across the shops, thousands of fans from every corner of the globe have gotten tattoos of all styles from his team of talented artists.

In addition to Hart & Huntington Tattoo Co. and apparel, Hart is part of a Supercross team. He, along with his RCH Racing co-team owner Ricky Carmichael, captured their first Lucas Oil Pro Motocross Championship during the 2016 season as the first privately owned team to win the title. Hart was also invited to be the Grand Marshall of the Sturgis Motorcycle Rally and had his Harley-Davidson Road Glide featured on the cover of the January 2016 issue of Baggers Magazine. In 2016 he placed in the top five in the Bagger’s Invitational Bike Build-Off.

With all his success, Carey Hart doesn’t go big without giving back. In 2016 he started Good Ride, an organization that gets V-Twin riders, custom bike builders and great brands together, hits the open road and gives to good causes along the way. (To participate in Good Ride please visit www.goodriderally.com)

Possibly his best creation is he and his wife Pink’s daughter Willow Sage and son Jameson. And like everything he does, he puts his all into his family and is an amazing dad and husband.

With records broken, legends made and dreams achieved, it’s uncertain where Carey Hart will go from here. But you can bet that wherever the road takes him, he’ll go full throttle.