That’s how Hart & Huntington customer Charles Caperton felt when he got his first ink just two days before he turned 50.

A Florida native, he enlisted in the military right after high school and sailed with the Navy until 2007. He’d seen so many guys with tattoos during his tours of duty—his kids even had them— but never considered getting any of his own until later in life after he met and married his wife.

We got married in 2015 in Vegas right in front of the Las Vegas sign by the guy who married Billy Bob Thornton and Angelina Jolie. 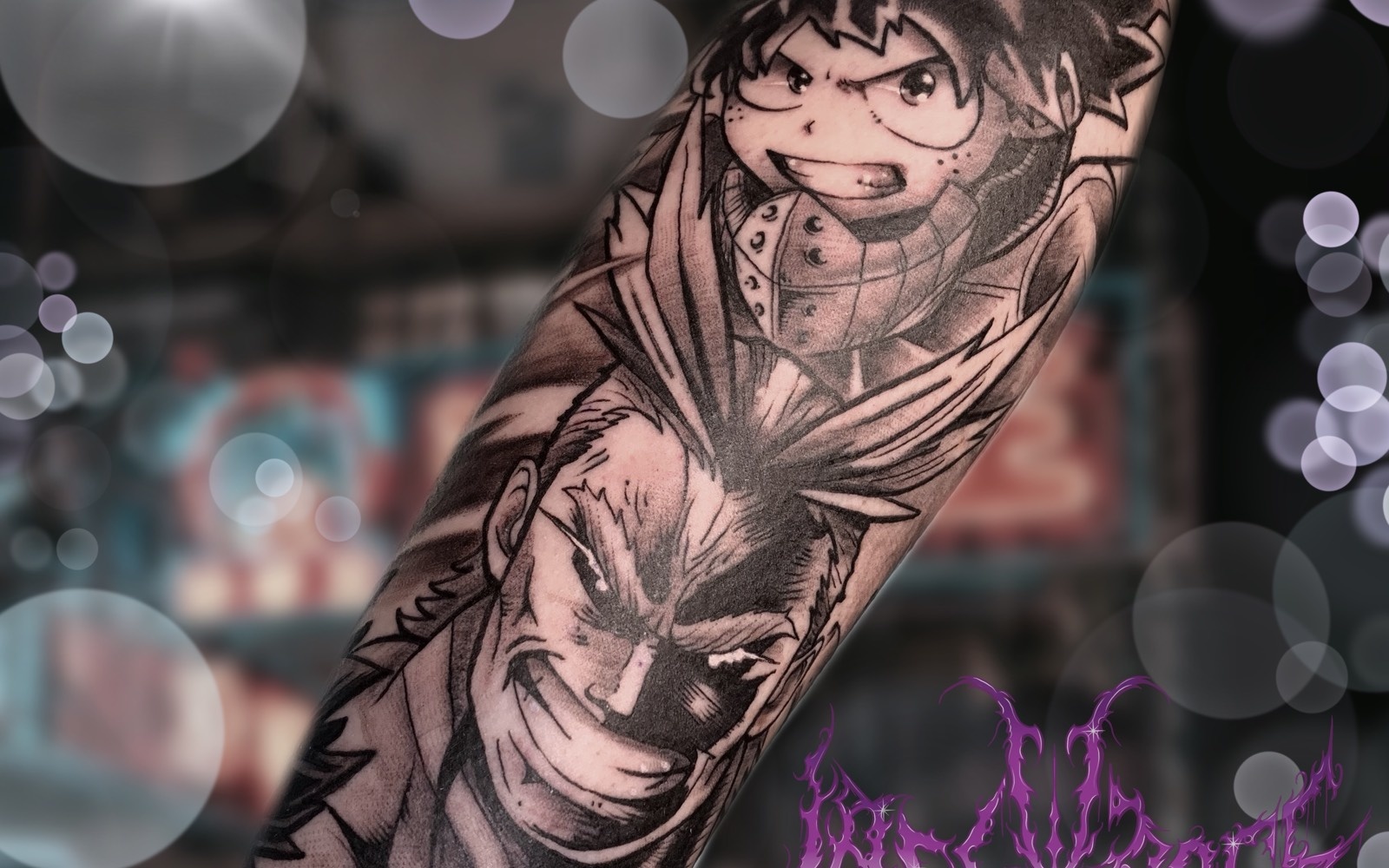 Anime is not a cartoon.

Hart & Huntington tattoo artist Lacey Rose will be the first to tell you that. She’s the anime expert in our Orlando shop....
Read more